MISIA Hoists is a private company that was founded in 1983 by its current owner, who has been successfully acting in the lifting business for over 40 years.

The factory is located in the outskirts of Milan and has always been manufacturing wire rope hoists, that have been installed in every industry sector.
With over 100.000 manufactured units MISIA became the market leader in Italy and took part to several installations that in the past have been promoted by MISIA’s Clients (large groups, engineering companies, contractors…) that successfully choose to install a MISIA hoist under OEM condition.

In the last decade MISIA more and more expanded its own market share in almost 64 different nations. That penetration was basically due to the so-called MISIA crane KIT as well as to the effort of an active and skillful Team of technical engineers.
Besides its performing crane-kit and the new chain hoists MH series MISIA can count on an extremely wide range of hoists and trolley combinations.
All Misia hoists comply with the Machine Directive 2006/42/CE. 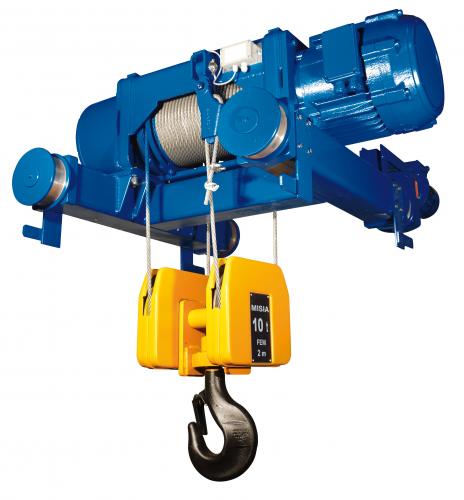 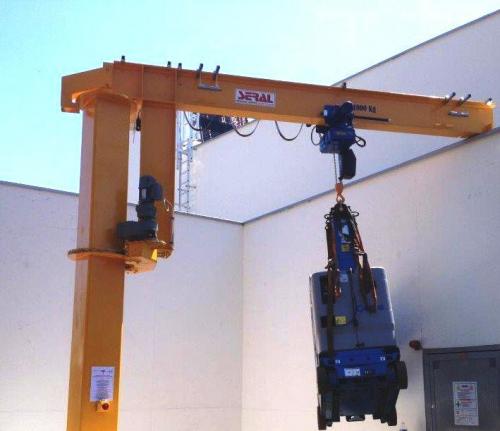 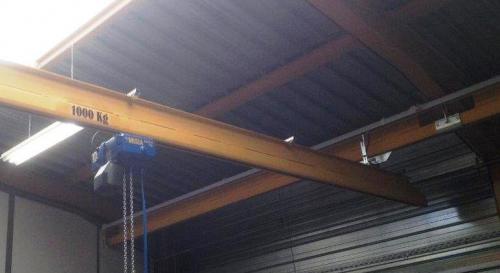