Peter Ward, the CEO of the UK Warehousing Association has made some observations following the result of the UK General Election result

“The Conservative Party’s overwhelming victory in last week’s General Election will finally break the Parliamentary gridlock that has frustrated the business community for over three years and the return of a high degree of political certainty is bound to be good for investment.

“Indeed, there are already clear signs that the economic climate has been boosted by the result, and we expect a greater degree of confidence within our membership to emerge in the new year as the uncertainty about the UK’s withdrawal from Europe falls away.

“Within a few days we are likely to see the timetable for the passing of the Withdrawal Agreement, and our exit from the EU will be confirmed by the end of January.

“However, as UKWA has said consistently, while securing a Withdrawal Agreement that is acceptable both to the EU and the UK Parliament is an important milestone in the Brexit process, there is plenty of hard work still to be done before we ‘get Brexit done’.

“The nature of Britain’s future relationship with the EU has yet to be defined and the Prime Minister’s pre-election pledge that the Brexit Transition Period will not be extended beyond December 2020 means that the risk of leaving the EU on WTO terms – with the interruptions to supply chains that such a scenario will bring – is still with us.

“UKWA remains committed to supporting the Government in shaping practical solutions to the issues that lie ahead, but no one should underestimate the scale of the task that remains before us.” 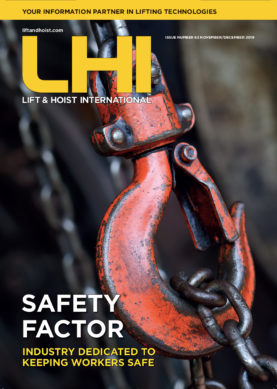 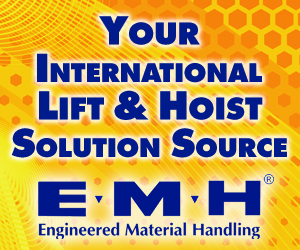