Germany based Ruthmann is to be acquired by Time Manufacturing Company (Time). Time is a global designer, manufacturer, and distributor of aerial lifts primarily for the electric utility, telecommunications, infrastructure, and forestry sectors.

Time goes to market via several brands, including the Versalift line of aerial lifts and digger derricks, the Aspen Aerials line of under-bridge inspection units, and the BrandFX line of fibreglass truck bodies.

Headquartered in Gescher-Hochmoor, Germany, Ruthmann has a long history of manufacturing high-quality, truck-mounted aerial work platforms in Europe, going to market under the brands Ruthmann, Steiger, Ecoline, and Bluelift.

Currently the Ruthmann Bluelift range of spider lifts is marketed in by the Ahern Group in some regions including Australia, Chile, Argentina, Ireland  and in the UK by Ahern company Snorkel UK. A spokesperson from Ruthmann told LHA that, “There are no planned changes to the arrangement with Ahern/Snorkel and the Bluelift range.”

The transaction is subject to regulatory clearance and is expected to close in Q1 2021. 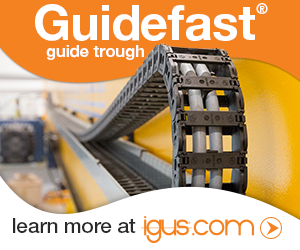