Orders down but revenue increases at Jungheinrich

Jungheinrich continued to grow in the first nine of months of 2019 with revenue rising 10% to €2.97 billion. The main driver of this growth was the new truck business. Incoming order numbers fell to 94,100 units (previous year: 100,600 units), while the value of orders grew 1% to €3.01 billion. The forecast for 2019 which was updated in summer is confirmed.

Dr Volker Hues, member of the board of management, Finance said, “The revenue growth is pleasing. However, we perceive the economic downturn in the declining market figures. Our customers have become more cautious due to political risks such as escalating trade conflicts and the ongoing uncertainty with Brexit. They are deferring capital expenditure, particularly in our core market Europe. The transformation in German key industries is also posing additional challenges for mechanical engineering. This is having an impact on our incoming orders. We believe that these developments will continue in the coming year if the macroeconomic and political conditions do not improve. Measures were implemented for this eventuality back in the summer.

“We are convinced of the growth opportunities that automation and digitalisation will provide, and that lithium-ion technology will assert itself. It is foreseeable that this technology will completely replace lead acid batteries and IC engine-powered trucks in intralogistics. For this reason, we are currently building our sector’s largest European production, development and recycling centre for lithium ion technology, named JT Energy Systems. We are now also making our unique expertise in the field of integrated lithium-ion based drive technology available to other branches of the industry, such as manufacturers of agricultural and construction machinery. In this way we are setting the right course for the successful development of Jungheinrich.”

The global market volume for material handling equipment decreased by 4% year-on-year from January to September 2019. This corresponds to around 50 thousand units. The decrease is primarily due to the decline in orders in the European and North American markets. Around half of the steep drop in demand in North America is the result of a decrease in demand for IC engine-powered forklift trucks. In contrast, incoming orders rose slightly in China. The driving force behind this was the solid demand for warehousing equipment, which was partially negated by the downturn in the market for counterbalanced trucks – particularly IC engine-powered models.

The global market volume for the warehousing equipment product segment declined 2% against the same period of the previous year. In this environment, the robust growth on the Chinese market was almost completely cancelled out by the negative market developments in Europe. Just over half of the 5% lower global market volume for battery powered counterbalanced trucks was based on declining demand in Europe. The decline in demand of 7% per cent around the globe for IC engine-powered forklift trucks was due to a drop in orders in North America, Asia and Europe.

Incoming orders in the new truck business, based on units, which includes orders for both new forklifts and trucks for short-term rental, totalled 94.1 thousand trucks, down 6% on the corresponding figure in the previous year. This was because of falling demand in Europe, Jungheinrich’s core market. By value, incoming orders for all business fields – new truck business, short-term rental and used equipment, and aftersales services – came to €3,014 million, which is on a par with the previous year’s figure (€2,996 million). Orders on hand for new truck business fell to €957 million as of 30 September 2019, which is €86 million or 8% lower than the previous-year figure. Compared with orders on hand of €907 million as of year end 2018, it nevertheless represents an increase of €50 million or 6 per cent. Orders therefore account for almost five months of production.

New truck business was the main driver of the higher Group revenue in the reporting period. At €1,782 million, it was €237 million or 15% higher than in the same period last year. Revenue from the new truck business included a €472 million or 16% increase in revenue from the “Logistics Systems”. The “Mail Order” division expanded by 20% and generated revenue of €95 million. As part of a reclassification, rental revenue formerly recognised in the short-term rental and used equipment business field was assigned to the segment “Financial Services”. On a like-for-like basis, growth in rental revenue would be 10%. 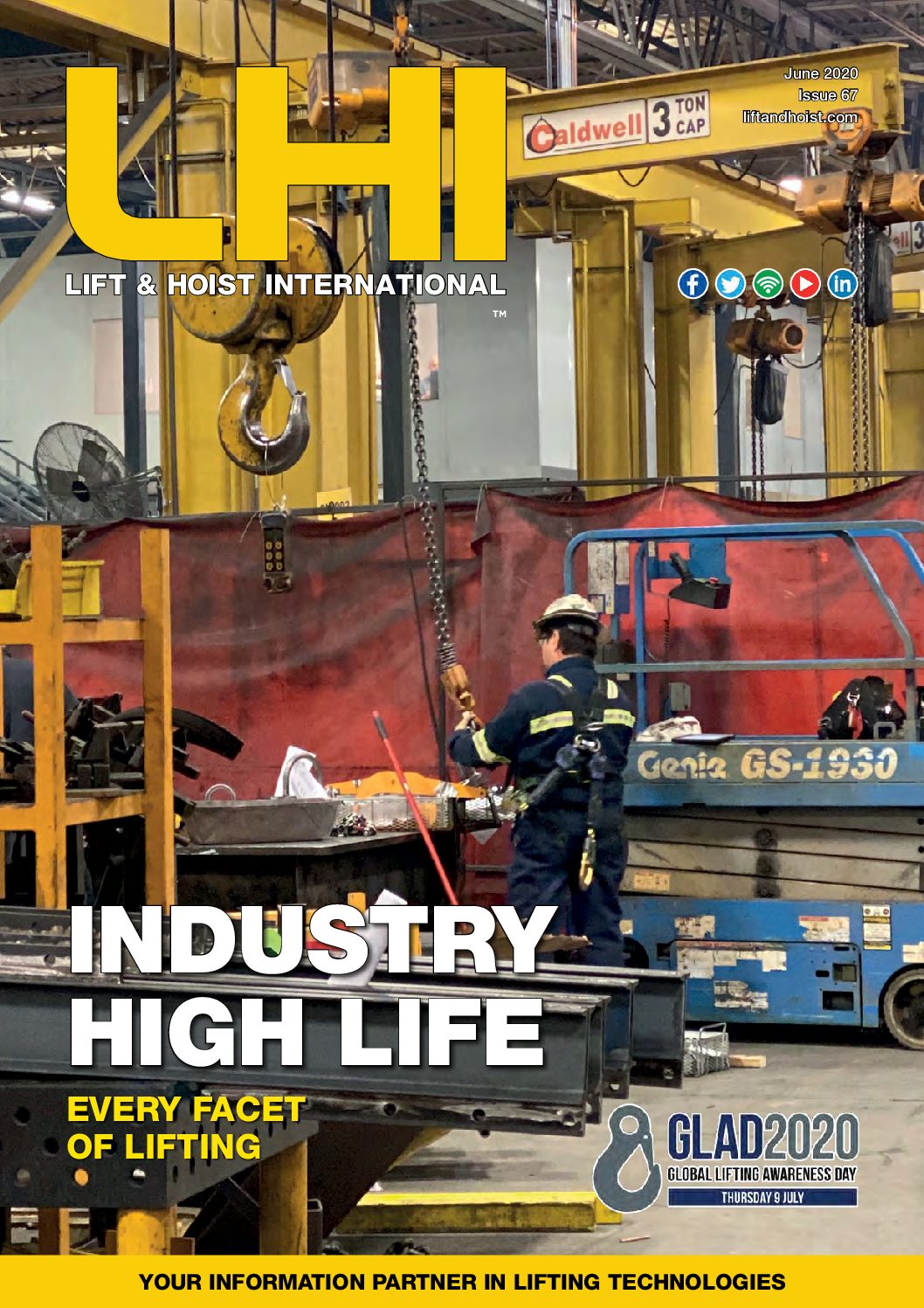